Audrey (Mila Kunis) discovers her ex-boyfriend (Justin Theroux) is an international spy after he unceremoniously breaks up with her. A series of events then sets her off on a mission to Europe along with her best friend Morgan, played by Kate McKinnon who brings her typical quirkiness to her character. She taps into her substantial experience as a comedic performer and uses it to hilarious effect. She almost manages to get away with some of the more ridiculous scenarios merely by acknowledging Morgan’s eccentricities. Mila Kunis doesn’t do anything new with Audrey, who is meant to be relatively conservative and unadventurous. But co-writer and director Susanna Fogel uses this ‘grounded girl-next-door paired with impulsive wild child’ dynamic to the film’s advantage.

Amidst all the comedy and action, the underlying theme, besides survival, is the friendship between Audrey and Morgan. They go to great lengths to protect each other in dire circumstances which wouldn’t work if not for the chemistry between Kunis and McKinnon. The film is also quite aware of how it promotes feminism and even has the nerve to joke about this repeatedly. In moments like these, it finds an enjoyable rhythm, helmed by its affable lead pair. The action is a lot edgier than expected; there are fight scenes and car chases that take you by surprise and supersede the laughs. In fact, don’t let the marketing fool you into thinking it’s a lighthearted comedy because this movie certainly doesn’t pull any punches. Sadly, this momentum fizzles out towards the padded final act when inexplicable developments become particularly hard to digest.

The run-time doesn’t work in its favour at this point, especially as some sub-plots become tedious, drawing your attention away from the main story. While its grittier than your average chick flick, the biggest drawback in ‘The Spy Who Dumped Me’ is that it doesn’t commit to one genre. There’s not enough action or intrigue that comes with a spy flick which becomes problematic when the humour fails to land. Still, there’s a lot of fun to be had with some surprises and enough laughs to keep you reasonably entertained.

Director Baltasar Kormakur, who braved the elements in his last cinematic outing, the 2015 biographical survival tale ‘Everest’, is back with yet another survival tale. While ‘Everest’ was an out out story of how a group of climbers make it alive from their ascent, ‘Adrift’ has a bit of a romantic touch to it. In fact, it’s starts out like a romantic film where Richard, a sailor by passion, meets Tami, a backpacker in Haiti. The two fall in love and Richard takes a lucrative offer of sailing a tiny yacht over 6,000 miles from Tahiti to San Diego. During the ambitious voyage, the couple are hit by a full blown hurricane and have to make it ashore.

The fact that Kormakur plays with genres, namely romance and adventure, works both, for the film and against it. Their dreamlike love story where they sail under magical skies hits all the right notes. But at its heart, Adrift is a survival tale. And somewhere, the filmmaker focuses on the intensity of their relationship a tad more than he does on their heroic struggle to stay alive and fight the elements. But there’s a payoff to that exercise too, and will definitely take you by surprise.

Music by Volker Bertelmann elevates the carefully crafted frames by multiple Oscar-winning cinematographers, Robert Richardson. Shaileene Woodely delivers a power packed performance as a happy go lucky person who has to match the might of an entire ocean. A well-crafted tale of courage, resilience and love, the film sails through like a winner and is definitely recommended for those who like their romantic stories with some real adventure. 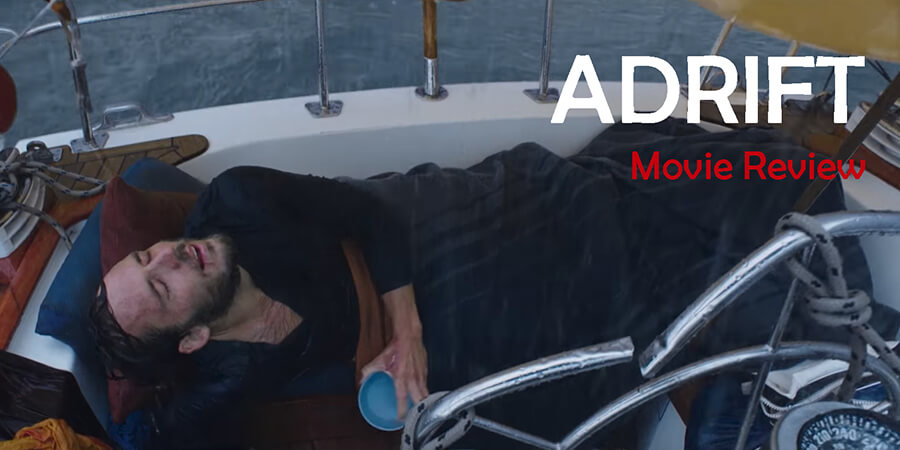 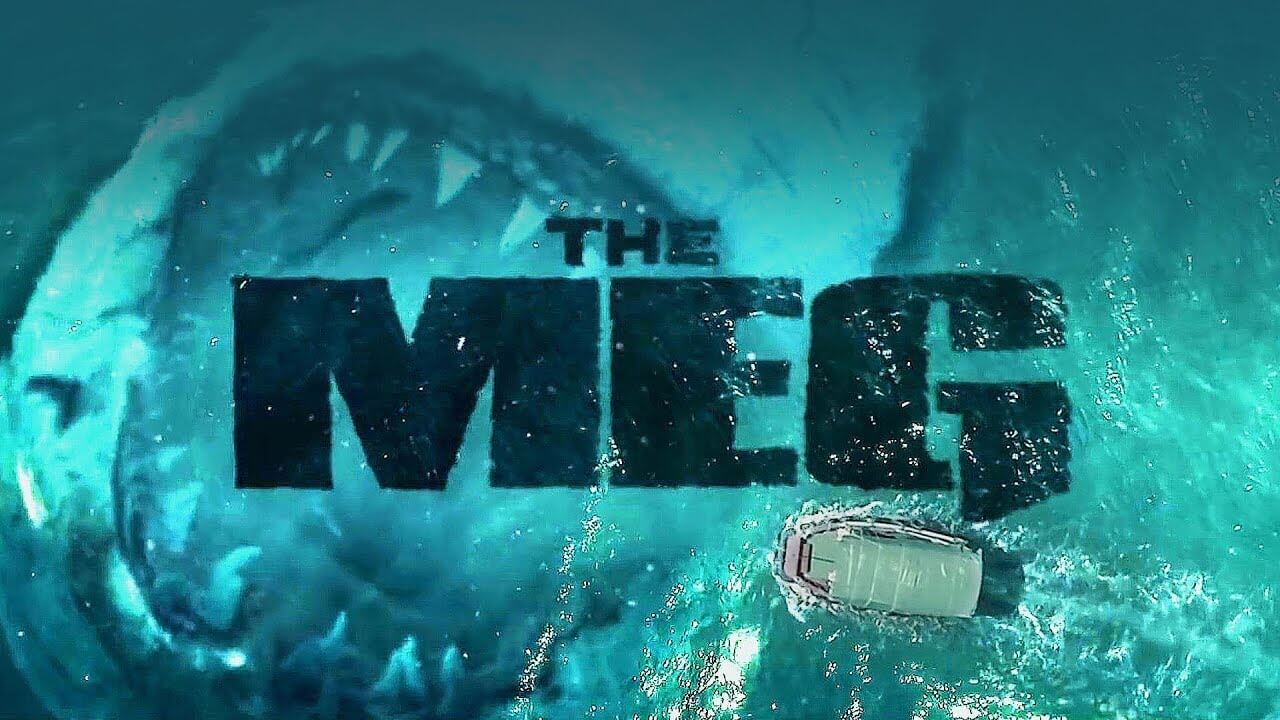