Top upcoming Telugu movies to look forward to in 2017

Veteran actor Balakrishna will take on a never before seen avatar for this historical drama. Going by the film’s trailer, it sure looks like National award winning director Krish has brought out a side of the actor that fans have never seen before. Balayya fans are delighted to see him choose a performance oriented role for a change. The trailer which was released recently has been making waves on social media and the excitement is at an all-time high. This historical film which is releasing early in January has all the potential to create history like ‘Baahubali’.

After the splendid success of ‘Sarrainodu’, Allu Arjun is fast achieving superstardom status in Telugu cinema. His next film is extremely crucial as it can take him to even greater heights. The film in question is ‘Duvvuda Jagannadham’ or ‘DJ’, which will hit screens next year. It can be said that the Stylish Star made a rather unusual choice by choosing to work with director Harish Shankar, who has not had a very promising directing career so far. However, with Allu Arjun’s star power, the film can generate great hype.

Clashing with Balakrishna at the box office will be Megastar Chiranjeevi’s comeback film ‘Khaidi No 150’, a remake of Vijay’s blockbuster ‘Kaththi’. The teaser of the action flick has broken all kinds of records online since its release. Chiru fans are really excited to finally watch the boss on the silver screen after a long sabbatical. With a good story and the actor’s amazing ability to sink into his character, ‘Khaidi No 150’ has the makings of a potential blockbuster.

In a film industry where formulaic films rule the roost, a devotional biopic seems least likely to generate interest. However, if the lead of such a film is a star like Nagarjuna, then it becomes the talk of the town. Devotional biopic seems to have become a speciality of Nagarjuna, who has already starred in ‘Sri Ramadasu’ and ‘Shirdi Sai’. What’s more? Both the films received great reviews and critical acclaim. Hence, there is plenty of reasons to be excited about ‘Om Namo Venkatesaya’ for those who love quality cinema.

Pawan Kalyan is a big name in Tollywood and any film he stars in, is worthy of a discussion. After the fiasco of ‘Sardaar Gabbar Singh’ in 2016, the Powerstar will be looking forward to making the most of the new year with ‘Katamarayudu’. It is an action flick that is touted to be the remake of Ajith’s ‘Veeram’. Although there is not much hype for the film at the moment, Pawan Kalyan fans will ensure that ‘Katamarayudu’ becomes the talk of the town when it releases late 2017. 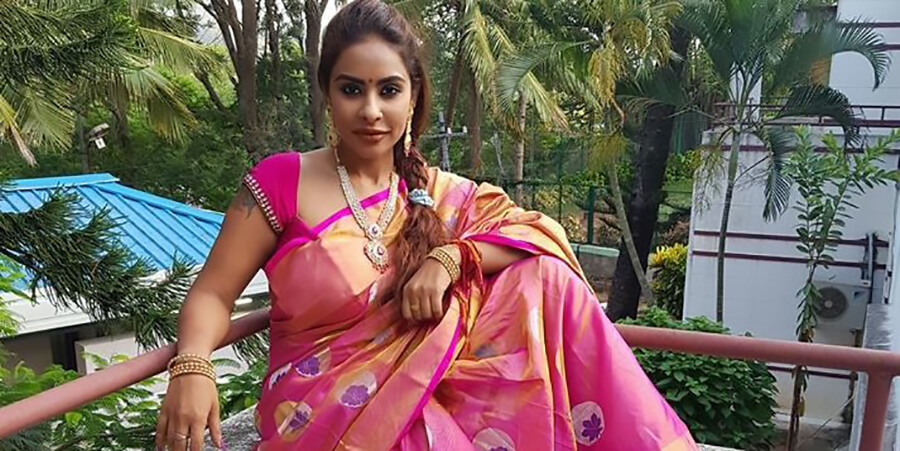 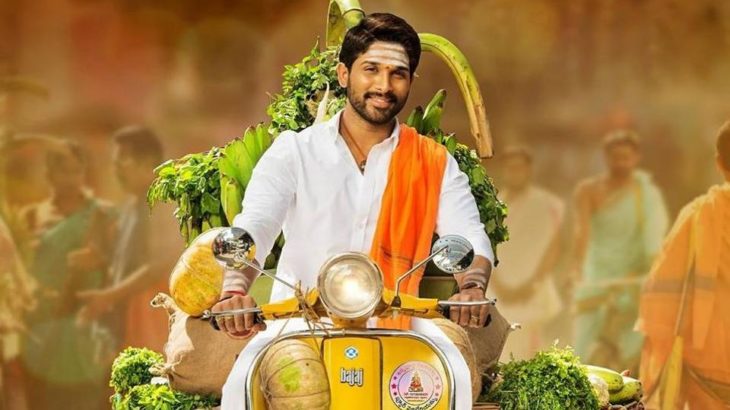 Top upcoming Telugu movies to look forward to in 2017