Janardhan, a Kannada lecturer, is told by his family priest that he needs to get married within a year to escape a lifetime of bachelorhood. The catch is that Janardhan is bald and he isn’t a big hit with women.

There are very few times that one gets to laugh, cry and experience all the emotions as a tale unfolds onscreen. Debutant actor-filmmaker Raj B Shetty has achieved that in this bittersweet comedy that deals with the life of a bald man. The film is much like the realistic tales narrated by Iranian filmmakers and their ilk. The people are real and the settings aren’t manicured. This film, instead, ensures one feels with the characters.

The film is about a bald man who faces prejudices and stereotyping by the society, which looks and approves everything at surface level. There is a very sensitive handling of this hypocrisy and body shaming in a tale that tries to reinforce the age-old tenet ‘Beauty is skin deep’.

The indie film has been shot beautiful are and has a terrific background score to supplement the tale. The film is probably the best tribute to Dr Rajkumar made on Kannada screen till date and the subtle references to the late matinee idol and his films are a delight to any film buff. And the cast, toplined by director Raj as the protagonist, ensures this film never seems made up.

There are very few films that are made that have their souls firmly in place. Ondu Motteya Kathe is definitely one of those and one must commend makers Suhan Prasad and Pawan Kumar for ensuring Raj’s heartwarming tale has hit the screens. Watch it and support one such film.

Thangam, known as Mini Veerappan in Kolar, has been cornered by an encounter specialist. He narrates his life story, on how he took to crime and also about the two important women in his life.

Kolara is the biopic of Thangam — one of the most notorious names from Kolar till date. The film tries to trace his journey into the world of crime, albeit with a very humane approach when unveiling details about his life. While Thangam’s character is brought alive with a career best performance by Yogi, the writers seem to have missed fleshing it out in the right manner, for one does not get to see the fear or awe that his name evoked, and he seems more like a love sick puppy at most times.

The other flaw in the narrative is how none of Thangam’s brothers have a character map and are reduced to just aside commentaries once the film is nearing an end. While the film begins on a promising note, it meanders slowly and the duration is pretty long. There are quite a few scenes with gory bloodshed (which justifies the film’s A certificate).

If you’re the sort who likes following real life inspired crime capers, Kolara might interest you. Though, be prepared for a long session at the cinema hall as the film unfolds on its own sweet, little pace. 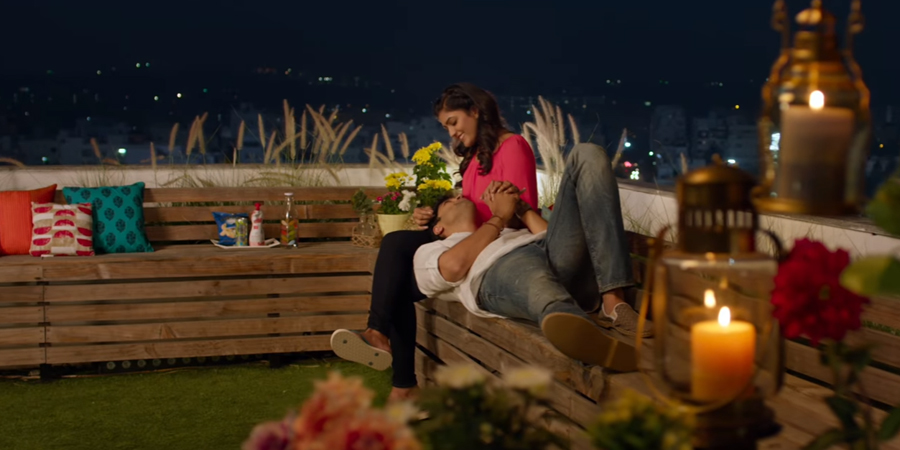