Carrie Fisher had cocaine, heroin in her system once she died

As per the official documents from the Los Angeles county coroner’s office, the actress had opiates, methadone, ethanol and cocaine when she went into cardiac arrest on a flight.
The report noted, “The exposure to cocaine took place sometime approximately in the last 72 hours of the sample that was obtained.”
The toxicology report also found traces of an anti-depressant and antihistamine in her system.
Despite the substances discovered through toxicology tests, the medical examiner said it was unclear how much of a role those played in Fisher’s death.
“Based on the available toxicological information, we cannot establish the significance of the multiple substances that were detected in Ms. Fisher’s blood and tissue, with regard to the cause of death,” said the report.
Billie Lourd, the only child of Carrie Fisher made a comment on the autopsy report and said, “My mom battled drug addiction and mental illness her entire life. She ultimately died of it. She was purposefully open in all of her work about the social stigmas surrounding these diseases. She talked about the shame that torments people and their families confronted by these diseases. I know my Mom, she’d want her death to encourage people to be open about their struggles.”
Adding, “Seek help, fight for government funding for mental health programs. Shame and those social stigmas are the enemies of progress to solutions and ultimately a cure. Love you Momby,”

The report states Fisher died of “sleep apnea and other undetermined factors.”
The report concluded by stating, “The manner of death has been ruled undetermined.”
For the unversed, Carrie Fisher, best known as Star Wars’ Princess Leia, suffered a heart attack at the end of last year. She was flying from London to Los Angeles on Dec. 23, when she went into cardiac arrest.
She was rushed to a nearby hospital, where later died, just one day before her mother, Debbie Reynolds, passed away. 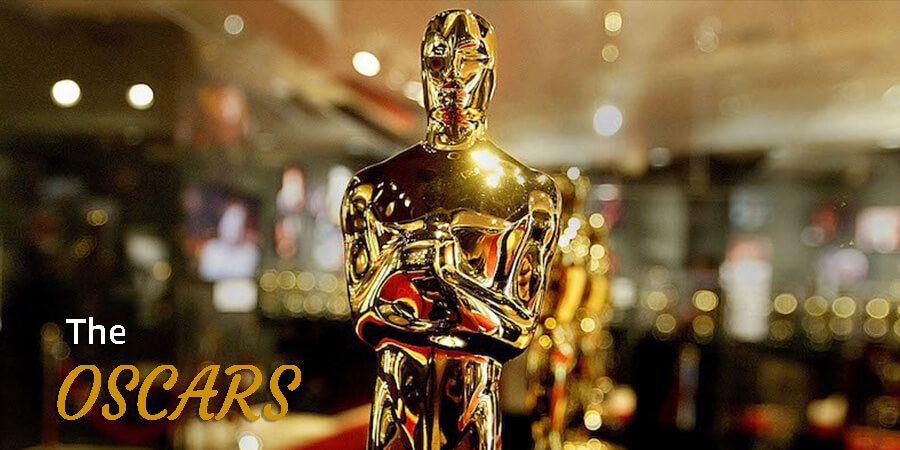 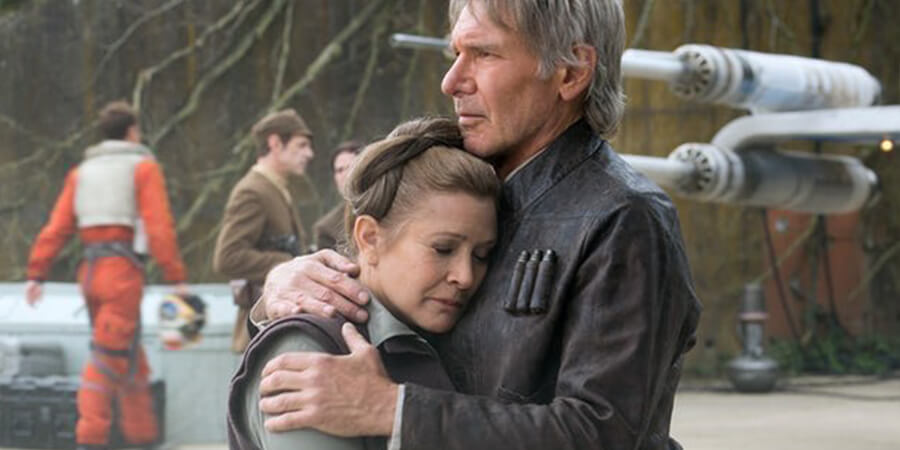