Upcoming Bollywood Films That Have Got Us Excited For 2017

A film-loving country such as ours plans its weekends around the movies. A perfect getaway from the mundane world is a three-hour trip to the cinema.
In 2017, Bollywood has a long list of films to offer and looking at the line-up, it seems like film lovers have a busy year ahead.

Starring Salman Khan in the lead, this film is a period drama based on the Indo-China War of 1962.
The film is directed by Kabir Khan who has earlier directed films like Bajrangi Bhaijaan and Ek Tha Tiger.

The story of boy who is a huge fan of Michael Jackson has the perfect cast to support the story.
Tiger Shroff plays the protagonist of the film and stars opposite Nidhhi Agerwal who makes her debut with this film. The film also has Nawazuddin Siddiqui as part of the cast.

This film directed by Anurag Basu and starring Ranbir Kapoor & Katrina Kaif is a ride into a fantasy land.
The surreal promo of the film has certainly impressed the audience. The film is the story of a detective who is in search of his father.

Directed by Apoorva Lakhia, this film is the biopic of terrorist Dawood Ibrahim’s sister, Haseena Parkar.
Shraddha Kapoor will play the title role in the film and her brother, Siddhanth Kapoor, will be seen as Dawood.

Starring Ayushmann Khurrana, Rajkummar Rao and Kriti Sanon, this film is set in Bareily and is a romantic comedy.
Ashwiny Iyer Tiwari, who has earlier directed Nil Battey Sannata, has directed this film.

Arjun Kapoor plays a double role in this film that also stars Anil Kapoor, Ileana D’Cruz and Athiya Shetty.
The film is directed by Anees Bazmee who is known for his comedy films like Welcome and No Entry.

Imtiaz Ali’s next starring Shah Rukh Khan and Anushka Sharma is certainly one of the most awaited films this year.
Ali certainly has a knack of telling the most beautiful love stories and with SRK joining him, we are expecting nothing less than magic on screen.

This film stars Ajay Devgn, Emraan Hashmi, Esha Gupta and Ileana D’Cruz in the lead roles.
The film is directed by Milan Luthria who has earlier directed films like The Dirty Picture and Once Upon a Time in Mumbaai. 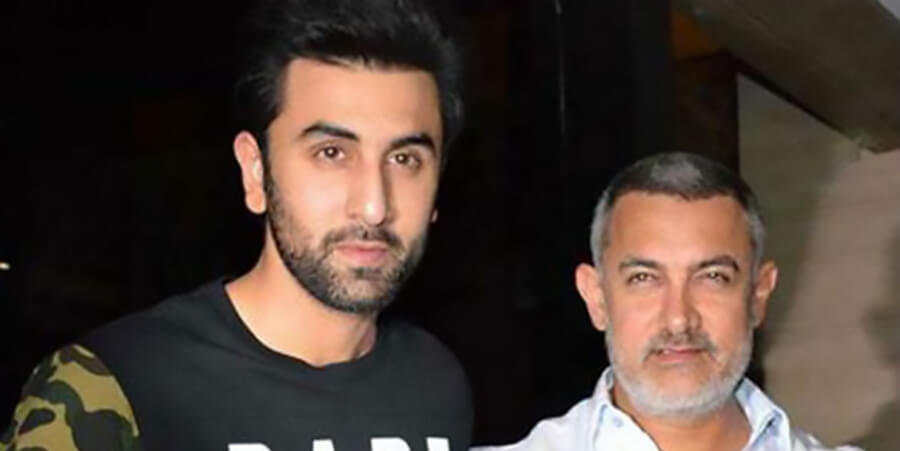